This section of the site will try to bring an understanding to the movement of data across the HF medium during the 1970's to the current time. While much of the focus is on Rockwell-Collins technology, we will also discuss the technology from Harris who also was very aggressive in developing new systems. When you look around at what various national governments were and are using, we would guess that perhaps 75% of the world's installed based of high speed modems are from these two vendors. They are very active in the HFIA organization and work very closely with the US DOD and also with NATO.

As you may recall, during the 1970's to the 1990's, there was considerable belief that satellites were the answer to the quick movement of data between organizational units in the military and between various government outposts. However, as people learned, satellite systems were very useful but did not solve all the issues. In addition, as the volume of data went up and the types of data evolved, the users also evolved (who would have have thought there would be instant messaging [chat] on HF???) Thus, a number of organizations reviewed what was needed in a very tactical situation and at the high expense of using satellites. The theory being thats perhaps using HF was not so bad afterall and with new modems, it became possible.

During this time, the arrival of Digital Sigal Processing or "DSP" technology greatly enhanced what could be done with modem technology. It became possible to go from the 75 bps data rates of the early 1970's to the 64K b/s today over 4 channel ISB radios and under far worst signal conditions. This work by the two leading vendors as well a few smaller companies has caused a number of user communities to take fresh look at what can be done with HF radio systems.

In the Private sector, a number of international relief organizations use DSP based modems such as the SCS PACTOR-III modem and the CLOVER-2000 made by HAL industries. These allow these users to increase their data rates from again the 50-75 b/s rate to upward of 3,600 bps. These modems are in the range of $1300 compared to the Milspec units in the $6,000 range. While there are a number of differences, the cost gap is closing. In the past, some early DSP modems for the military or governement user were in the $15,000 range and only offered at best, 4,800 b/s performance.

The following is the start of the collection of material. I am focusing on two vendors in terms of modems and the transport of email. I will not go into the detailed discussion of link encryption technology nor of LINK-11 technology. I do not have the background nor is it really that relavant to this section.

Use of HF for Email

US Military position on STANAG-5066 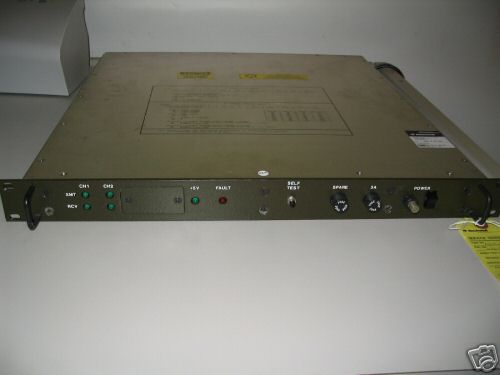 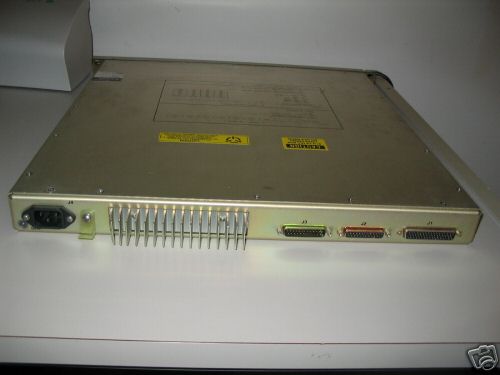 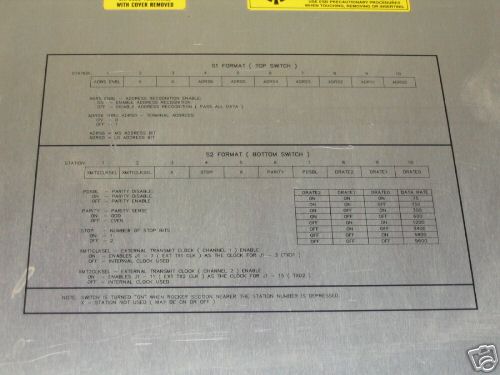 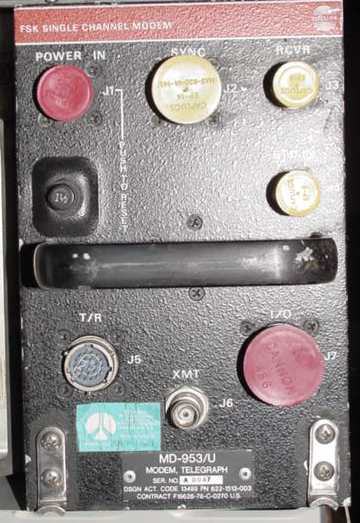 Our assumption is it was for aircraft use and was designed to interface with a range of radio types. However, it did require an IF connection to the transmitter to operate. This would tend to limit which radios could support this modem.

The RF-3466 was one of the first new generation modems that supported a wide range of protocols (at the time). If you notice the style of the hardware design, it is similar to the RF7200 series of ALE and the PACER BOUNCE radio series.

please contact us by sending us a mail at tsc-60@cellmail.com!