Collins Radio was perhaps the primary avionics technology provider to much of the world aircraft owners, both the military and the civilian systems. Some of the equipment was still in commercial production after 15-20 years and the life span of the systems, in some case, is yet to be ended. In fact, much of the equipment is still in commercial or military use after 30 years or more. We have heard of some systems from the late 1960's still being repaired for use in a number of countries.

Many of the Collins aircraft systems were "dual use". This means that while they may have commercial model numbers, the system also may have been used by the military to provide similar capabilities. An example of this "dual use" is the commercial system called the 718U series Radio systems (made up of the 671 series receiver-exciter, the 548 series amplifier/antenna coupler, and a operator control head from the 514A series family). In the US Military, this system was called the AN/ARC-174 and was widely adopted for massive deployment on a number of aircraft. There were versions adopted for vehicle use, marine use, and even field use. Some of the versions even made the movies such as BAT-21, a story about the Forward Air Controllers staring Danny Glover.

As stated, these systems, both the military and civilian versions, are finally being replaced after more than 20 years of use. The major reason for changing is not from lack of functionality but the ability to obtain the spare parts used within the systems. The actual individual parts such as the transistors and other small parts are often no longer made and thus, the system maintainer is forced to upgrade.

Please note that this section of the web site is undergoing considerable changes. Please check back often. (April 2009)

As we find any related links or articles, they will be added. Please understand that it is very hard to find useful information! It takes of weeks of digging thru Search engines or various commercial sites to find related information.

We think this is the Rockwell-Collins HF AN/ARC evolution 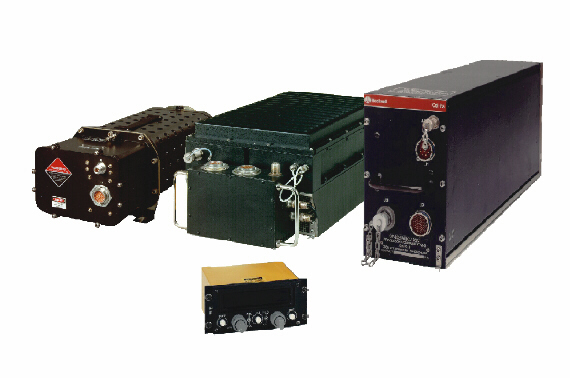 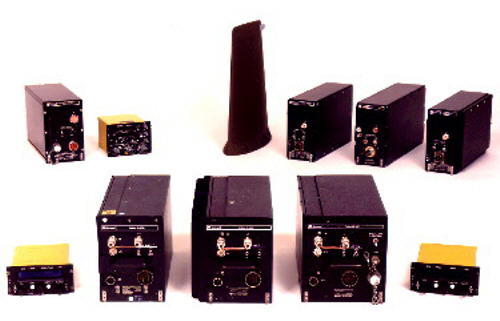 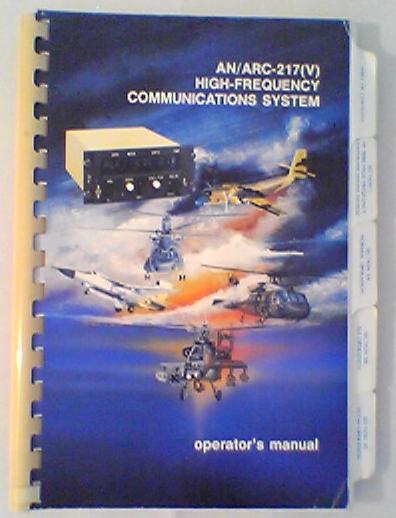 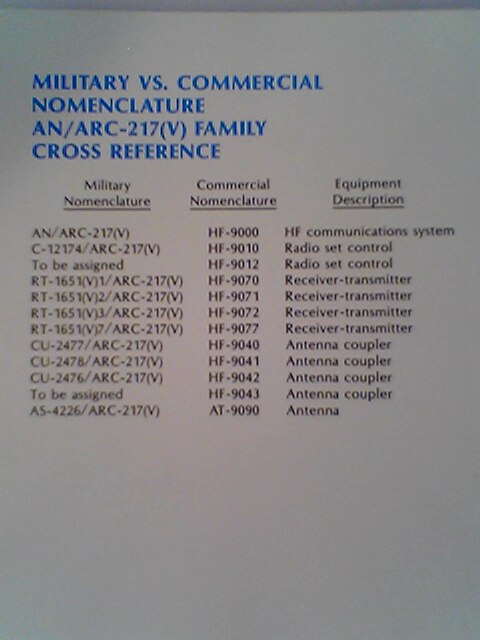 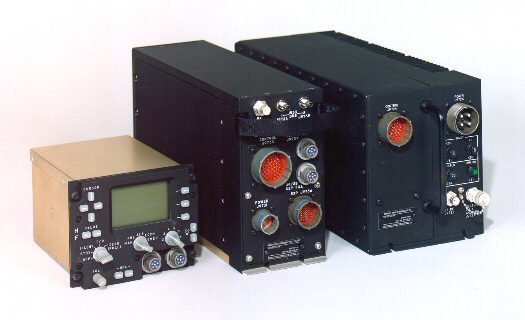 We are starting to look the commercial VHF and UHF systems to include Navigation systems from this period. Much more will be added as we find it. In addition, we expect that we will also create a sub-section on the Collins WXR Weather Radar (WXR-250 and WXR-300 series) as it was related to other parts of this site.

please contact us by sending us a mail at tsc-60@cellmail.com!